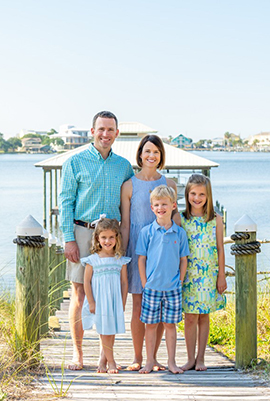 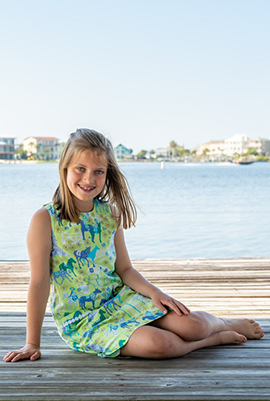 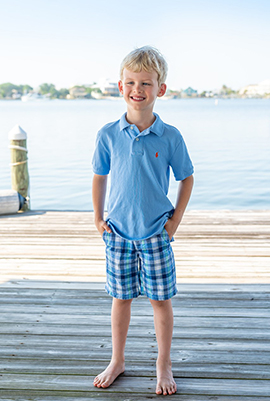 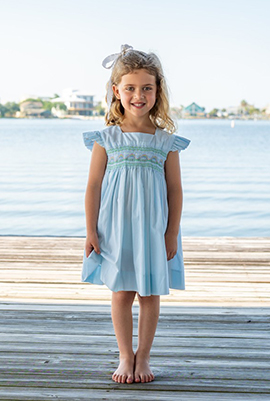 Dr. Alexander D. Cranford is a native of Moultrie, Georgia. After graduating from Colquitt County High School, Dr. Cranford graduated with honors from Birmingham-Southern College, where he obtained a Bachelor of Science in Biology. Following graduation from college, Dr. Cranford attended the University of Alabama at Birmingham School of Dentistry. Nationally, Dr. Cranford’s dental school class ranked ﬁfth on part one of the National Boards Exam and ﬁrst on part two of the National Boards Exam. Dr. Cranford served as the president of the dental school’s student government association as well as a student ambassador for the international exchange program with Asahi and Meikai Universities in Japan. In addition to being inducted into the national dental honor society, Omicron Kappa Upsilon, Dr. Cranford received numerous awards and honors, including the Dean’s Medal - the highest honor given by the dental school. After receiving his Doctor of Dental Medicine degree, Dr. Cranford was then accepted into the orthodontic residency program at the UAB School of Dentistry where he completed an additional three years of education. During his orthodontic residency, Dr. Cranford obtained both a Certiﬁcate in Orthodontics as well as a Masters of Science degree.

Dr. Cranford is a second-generation dental care provider. His father, Jay N. Cranford, Jr., D.M.D., has been providing dental care to Moultrie and the surrounding communities for more than 35 years. Dr. Cranford’s decision to enter into the ﬁeld of orthodontics was greatly inﬂuenced by his father, as he saw how much his father enjoyed his profession and interacting with so many wonderful people.

In his spare time, Dr. Cranford enjoys the outdoors, fly-fishing and spending time with his family.

From Our Office Tour

We are delighted that you have chosen Cranford Orthodontics for your orthodontic care! Patients are occasionally a little...

Take a virtual tour of our office! We are dedicated to our patients and strive to provide an enjoyable experience.